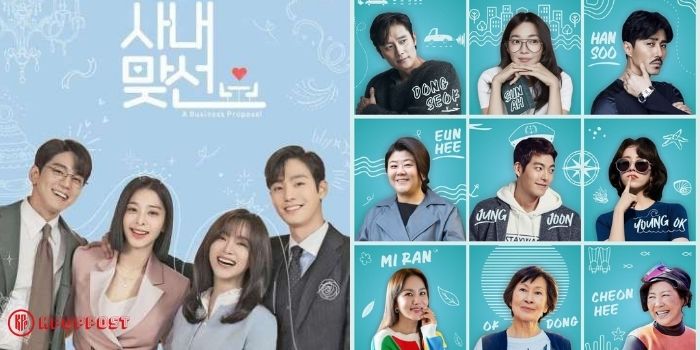 JTBC new Korean dramas dominated the first week of April. Those are:

Premiered on April 9, the drama has 20 episodes. Moreover, the series airs every Saturday and Sunday and is available on Netflix.

Lee Joon Gi is back! In the mystery law drama, “Again My Life,” he becomes a prosecutor who gets a second chance at life to fight the corrupt and evil politician. Besides Lee Joon Gi, the series also starring Lee Kyung Young, Kim Ji Eun, Jung Sang Hoon, Choi Kwang Il, and Hong Bi Ra.

The drama premiered on April 8 and has 16 episodes. You can watch the series on SBS and Viu every Friday and Saturday.

Follow the story of the three Yeom siblings and a mysterious man who wish to escape from the life rife with uncertainty in “My Liberation Day.” The slice of life drama starring Lee Min Ki, Kim Ji Won, Lee El, and Son Seok Koo.

The drama premiered on April 9 and has 16 episodes; the series is available every Saturday and Sunday on JTBC and Netflix.

The next new JTBC drama, “Green Mothers’ Club,” premiered on April 6. The inspiring drama about motherhood, friendship, and growth among five mothers will give you new insight and contemplation about the existence of a mother and a human being.

Check out here for more new Korean dramas in April that you shouldn’t miss.