Became one of Kpop girl groups debuted in 2020, Weeekly was predicted to succeed in 2021. And Lee Soojin, Shin Jiyoon, Monday, Park Soeun, Lee Jaehee, Jihan, and Zoa have proven it by their music. One of the trending music on SNS is ‘After School’ by Weeekly, gaining over 113.9 million views on YouTube.

BLACKPINK Rosé with ‘Gone’ became one of the most viewed Kpop girl group and singers music videos of 2021 on YouTube. ‘Gone’ has racked up 157.2 million views with 5.8 million likes.

TWICE’s first English-language single, ‘The Feels’ gained quite a lot of attention. ‘The Feels’ music video has surpassed 163.9 million views on YouTube.

The earworming music of the SM Entertainment girl group is unimpeachable. Hence, surpassing 186.4 million views on YouTube is relatively not hard for aespa with ‘Next Level.’ The song gained more attention as the girls collaborated with Kakao Games’ ‘Eternal Return: Black Survival.’

Meanwhile, Jeongyeon, Chaeyoung, Mina, Nayeon, Momo, Sana, Dahyun, Jihyo, and Tzuyu is at #3 of the most viewed Kpop groups and singers music video of 2021. The summery vibes from ‘Alcohol Free’ music video by TWICE has gained over 200.7 million views on YouTube.

BLACKPINK Rosé is undoubtedly one of the most influencing Kpop female soloist. She has surpassed 253.6 million views with her solo debut single, ‘On the Ground’ music video on YouTube.

At the top of the most viewed Kpop girl groups and singers music video of 2021 is our BLACKPINK member, who has just made her solo debut. BLACKPINK Lisa first solo ‘LALISA’ music video has surpassed 378.9 million views. Not only Lisa is #1 on this list, she is also the fastest female soloist who surpassed 100 million views on YouTube!

Cha Eun Woo, Seolhyun, and Rowoon Visual Chemistry So PERFECT We Want Them to Star in New Drama Together 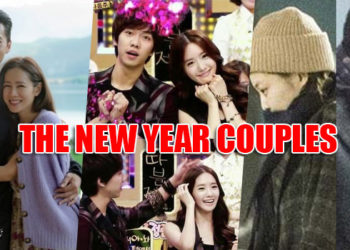 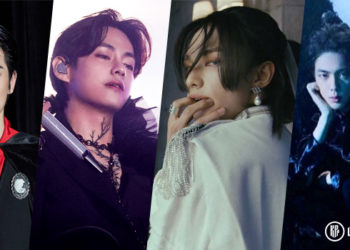