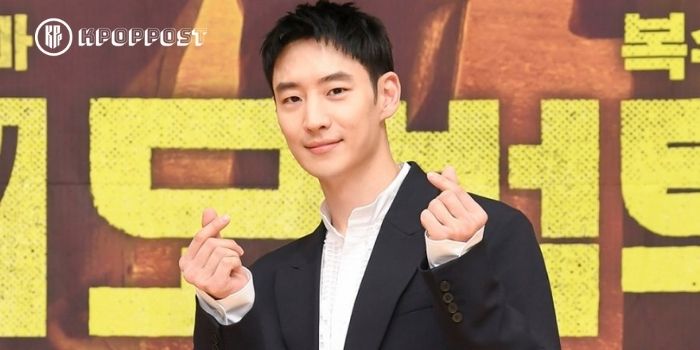 On December 23, the Korean media outlet OSEN reported that actor Lee Je Hoon received a casting offer to lead in Director Lee Jong Pil’s upcoming movie “Escape.” Moreover, they also stated that the actor is positively reviewing the offer, and the details are still being discussed.

The upcoming film “Escape” is a new project by Lee Jong Pil. Director Lee Jong Pil is famous for his works in “Samjin Company English Class” and “The Sound of a Flower.”

The Lamp production company, which is known for producing “Taxi Driver,” “Love, Lies,” “Malmoe: The Secret Mission,” and “Commitment,” will be responsible for the movie production.

Moreover, after the success of “Taxi Driver” and “Move to Heaven,” Lee Je Hoon’s next film, “Floor,” will be released on December 27, 2021. If Lee Je Hoon confirms to take the lead in “Escape,” this will be his first project in 2022.

So Kdrama lovers, what do you think about Lee Je Hoon’s possible upcoming movie? Please share your thoughts on the comment below.

In the meantime, while waiting for the updates, let’s have a throwback to the acting skills of Lee Je Hoon as Kim Do Gi in the crime action drama “Taxi Driver.”

More to read about Kdrama & Kmovie

Why “Snowdrop” Director Insisted and “Threatened” BLACKPINK Jisoo to Take the Lead Role?

Who Are Yuna and Shaun and What Kind of New Music Single They Are Working On?

Who Are Yuna and Shaun and What Kind of New Music Single They Are Working On?