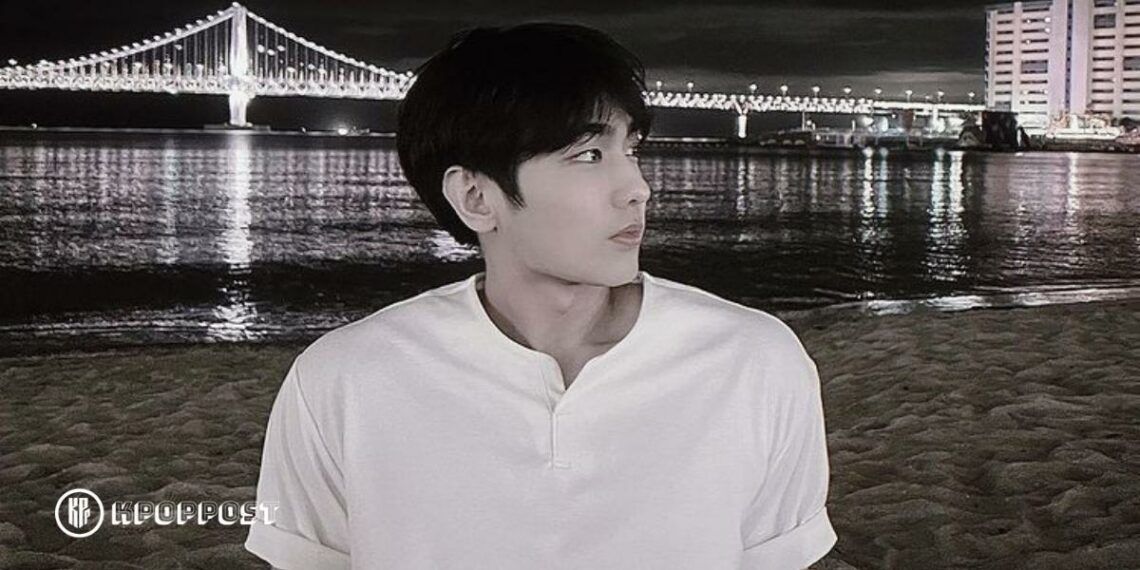 On October 29, an estimated 100,000 people gathered around Itaewon for the first Halloween festival since the pandemic. Unfortunately, the festival turned into a tragedy, with many people injured and passed away. Sadly, one of Produce 101 Season 2 contestants, Lee Ji Han, was there and passed away during the tragedy.

According to an exclusive report from TV Report, Lee Ji Han passed away during the Itaewon tragedy on October 29-30 KST. Lee Ji Han was born on August 3, 1998, which makes him 24 years old this year (international age).

Lee Ji Han was a contestant on Produce 101 Season 2 and ranked #98. Since then, he has been active as an actor. One web drama he appeared in was “Today Was Another Nam Hyun Day.”

Additionally, his fellow Produce 101 Season 2 contestants, including Park Hee Seok, Kim Do Hyun, and Cho Jin Hyung, shared the tragic news on their Instagram stories, mourning the loss of their friend.

“Obituary
The deceased, Lee Ji Han
October 30, 2022
Ji Han has left this world to go to a comfortable place.
Please say goodbye to him as he goes to his final place.
Chief Mourners: Lee Jong Cheol, Cho Mi Eun, Lee Ga Young
Location: Myeongji Hospital Funeral Hall 8
As space is limited, visitors to his funeral will be allowed starting at 2pm tomorrow.”

“It is true that Lee Ji Han died during the Itaewon accident on October 29.

We hoped that it wasn’t true, but when we heard the news, we were extremely shocked. We are going about this carefully, as his family is in great sorrow. We pray for the deceased.”

He is still young and will be missed. May he rest in peace, and his family is given strength.

Let’s recall the sweet memories with Ji Han and his work: