by Chian Kim
in Rankings
3

Moreover, Stray Kids also gained more popularity in many fields. Besides gaining views in the music video, Stray Kids’ official Instagram followers have increased by more than 4.57 million over the past eight months, surpassing a cumulative 15.3 million followers.

Undoubtedly, Stray Kids was named the “2020 Scale-Up Artist,” an artist who gained the most followers this year and was first announced on K-pop Radar last year.

According to K-pop Radar, “Stray Kids’ popularity has continued to climb since since Mnet’s Legendary War: Kingdom was aired.” “Not only albums, but also music videos and followers, are all breaking new records as a result of this activity.”

Stray Kids “Thunderous” topped the list with 40,840,851 views during the 35th week of K-pop Radar (August 22-28). The boys gained a high response from the fans and topped the K-pop radar weekly chart just three days after their comeback hits “Thunderous” MV was released on August 23.

Also, on this week’s K-pop radar weekly chart, Brave Girls come in second place with their new song “After We Drive” music video, which reached 16,884,788 views.

Red Velvet’s “Queendom” must step down to the third place with additional views of 16,849,346 on its second week.

BTS’s “Permission to Dance” had to step down to sixth place this week with additional views of 12,097,253.

BTS’s “Butter” must step down to seventh place this week with additional views of 9,440,238.

PSY’s “Gangnam Style” remained in eighth place this week, with additional views of 7,799,504. 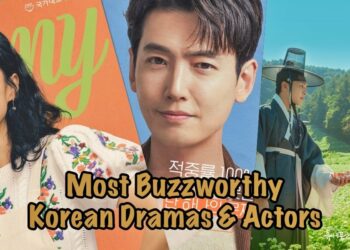