Listen to The Summer-Inspired EP of RAVI ‘Love & Holiday’ Listen to The Summer-Inspired EP of RAVI’ Love & Holiday’

Overall, RAVI’s EP consists of 10 worth-listening tracks, all written and co-composed by RAVI.

The title track ‘Kiss You’ music video features clips from RAVI’s ‘Revoir’ concert in early 2022, including interactions with the audience and his back dancers. At the end of the video, the main rapper of VIXX, RAVI, said, “I will never forget this, goodbye! I love you. Let’s make sure to meet again.”

Meanwhile, the B-side track ‘DUMB DUMB DUMB,’ which was initially released on September 8, has got a music video as well. ‘DUMB DUMB DUMB’ music video includes footage from RAVI’s performance during one of the Waterbomb Festivals in South Korea.

In addition, previously, RAVI also released a collaboration single, ‘Bye,’ with his fellow L1VE labelmate and MAMAMOO member Wheein. ‘Bye’ is one of the Kpop songs about breaking the shackles of a toxic relationship.

Not only that, but the fifth EP of RAVI also includes several features by South Korean rappers like Jayci Yucca (in ‘Don’t Wake Me Up’), OUREALGOAT, 365lit and Blase (in ‘Do Not Disturb Mode’), and Polodared (in ‘Mirror’).

Ready for the Return of Cha Eun Woo & Park Gyu Young UNRIVALED Chemistry in “A Good Day to Be A Dog”? 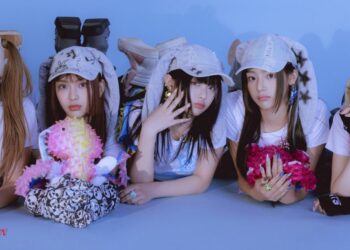 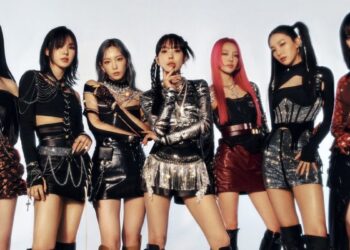 Ready for the Return of Cha Eun Woo & Park Gyu Young UNRIVALED Chemistry in “A Good Day to Be A Dog”?