On February 18, the newest Kpop girl group XG announced this Friday (18th) more details about their highly anticipated official debut. What will the XG debut album be? Who is XG? Who are XG members? Here are some facts about them.

Through social media, the entertainment production company XGALX’s highest bet confirmed their debut date on March 18. Along with the announcement, a new video was released. “XG – The Journey (2017-2022)” presents chronicles and exclusive behind-the-scenes content showing young girls developing their talents.

XG is an abbreviation for “Xtraordinary Girls.” The girls expect to impress fans with a girl crush concept.

The new Kpop girl group XG consists of seven members: Jurin, Chisa, Cocona, Hinata, Maya, Juria, and Harvey. The name and members were announced in January when the social media channels were launched, and the first teaser was released.

4. About “The Beginning” performance by XG

“The Beginning” is an enigmatic cover dance of O.T Genasis’s song “Everybody Mad” performance directed by the famous Kpop choreographer Hyojin Choi.

Fans already had access to a series of solo performances showing each girl’s versatility for dancing, singing, and rapping. Through high-level choreographies and covers of massive hip-hop and R&B hit songs, the undebuted-yet Kpop girl group XG is winning international fans’ hearts with great talent and boldness.

There are still many mysteries about the group, but new exclusive content will soon be released to reveal more about them. In addition, all covers and individual dance performances are available on XG’s official YouTube channel.

Gathering millions of views in their videos, the girls have attracted the attention of international fans who left comments in different languages in their released content. Now that the debut date was chosen, the impact is still growing.

Aiming to lead a Kpop new generation of girl groups, XG wishes to send young people worldwide the message of “empowerment and persistence to make your dreams come true.”

XGALX is a global entertainment company that aims to produce artists with a vision to create a daring creative culture. Through the XGALX project, their goal is to send positive messages of self-assertion, focus, and perseverance.

While waiting for this extraordinary Kpop girl group XG to debut in March, follow our Twitter and Subscribe to Kpoppost Telegram channel for our latest stories and breaking news.

Check Out the FULL Lineup of MNet ‘QUEENDOM Season 2’ 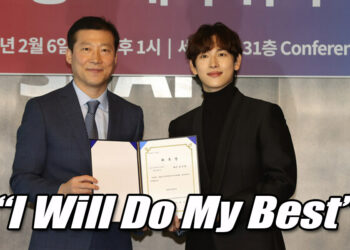 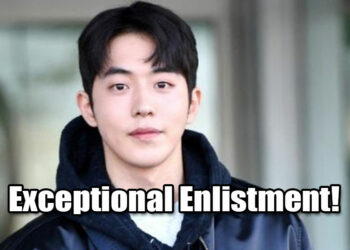 Check Out the FULL Lineup of MNet ‘QUEENDOM Season 2’