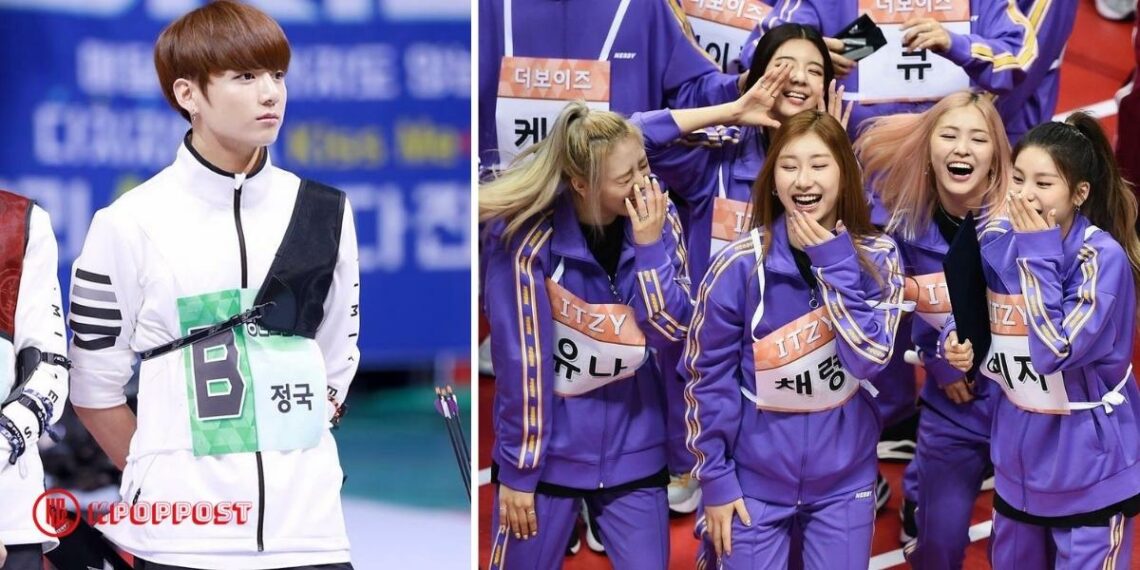 With many awards shows and concerts slowly returning to normalcy, Kpop fans hope ISAC 2022 will resume soon. There are speculation on the boy and girl groups lineup of ISAC 2022. Moreover, for more excitement, MBC has revealed the filming dates and venues, as well as the release date.

ISAC 2022 Will Start Filming Soon – When Is the Release Date?

After over two years, ISAC (Idol Star Athletics Championship) is returning with all its chaotic and fun moments. For Kpop fans, ISAC is one of the most-awaited and favorite shows. Finally, there will be times we can see our Kpop idols interact with each other despite their agencies.

On July 7, MBC revealed that they would start filming ISAC 2022 on July 30 and August 1. On July 30, they will film at the MBC Open Hall in Sangam, while on August 1, filming will take place at Goyang Gymnasium.

And it is reported that ISAC 2022 will be aired as the Chuseok holiday special program (September 2022).

No wonder Kpop fans are in chaos now, with all their reaction. A major topic of speculation and discussion was the ISAC 2022 lineup, as half of the groups and soloists are now having their comeback promotions or going on their world tours.

Half of the kpop industry are either about to comeback or touring right now. I wonder what the ISAC line up will look like 🤔

Considering the filming date, Kpop fans make some speculations about the group’s lineup. Unfortunately, NCT and TREASURE will likely skip the ISAC 2022 as they are still abroad.

Since the neos are still touring I don’t think nct will be back for ISAC this year meaning no archery, soccer, or gaming wins 😔

isac shooting starts on july 30. i don’t think treasure will be on the line up since they will be on manila on 29 and bangkok on 31

And IVE is planning to perform in Japan in August, right after the second filming day of ISAC 2022, so they need rest.

Not that I dont want IVE to attend this but I want the girls to rest before their flight going to japan. They will perform aug 2, 4, and 9. i want them to use their energy doing doing contents/vlogs during their free time there instead of joining this year’s isac. https://t.co/LCRkSRI06o

there’s no way cravity wont be included in that isac lineup i need their competitive selves to eat up so bad pic.twitter.com/NjQchh9lXs

Oh.. ISAC is back this year 👀 I hope Drippin attend this time. We have the athletic members, Alex, Changuk, Junho, Dongyun and Hyeop cheering for them 🤩 👏🏻

they better have kepler in that isac lineup because i want xiaoting to finally meet her kpop c-line friends pic.twitter.com/zDMEStxiKy

Seeing the enthusiasm of Kpop fans, they even have circulated the rumored ISAC 2022 lineup since last year.

It is also reported that HYBE artists won’t join ISAC 2022. Instead, they are having their own idols competition within their agency. Stay tuned with Kpoppost and follow our  Instagram, Facebook, and Twitter for more updates about ISAC 2022.