Chu So Jung, known by her stage name EXY, is one of the best female Kpop leaders. She was initially trained to be a vocalist but fell into hip hop and rap. And now, she is not only the leader but also the main rapper and vocalist of Cosmic Girls (WJSN).

One of the young best female Kpop leaders on the list, E:U is actually the oldest member of EVERGLOW. Apart from being the leader, E:U is also the main rapper, main dancer, and sub-vocalist. Do you know that her stage name ‘E:U’ stands for ‘Especially for U’? How sweet!

Despite being the youngest (born on March 13, 2001) best female Kpop leader on this list, Sumin has shown incredible leadership skills within STAYC.

When Haseul participated in the survival show MixNine, one of the judges said that she ruined the group’s image, which enraged her fans. However, Haseul has proven it wrong by her talents and dedication. Haseul is even one of the best female Kpop leaders, according to fans.

Although JiU said that she is a big fan of ‘all girl groups,’ and if given a chance, she’d like to team up with all girl groups in Korea, deep in her heart, she loves Dreamcatcher the most. JiU, as the leader, even often promoted the group to people she didn’t know.

Though Soyeon is not the oldest member of (G)I-DLE (the oldest is Miyeon), she proves her ability to lead the team. Before debuting with the group, Soyeon was a solo artist with “Jelly.” She also joined ‘Produce 101’ where she placed #20. However, being with (G)I-DLE makes her leader’s aura shines more brightly.

Bae Ju Hyun, aka Irene, is the Kpop girl group Red Velvet leader. Irene is indeed the mom of the girls as her nickname is ‘mother’ and ‘eomma.’ Irene was cast in 2009 through public audition and was in the pre-debut team SM Rookies.

Yeji is the 2nd youngest best female Kpop leader on this list. However, she has shown her leadership skill since debuting with ITZY. In 2018, Yeji was a part of SBS’ TV series ‘The Fun,’ and called ‘JYP’s Secret Weapon’ by 2PM Junho.

Solar is one of the oldest best female Kpop leaders (born on February 21, 1991). With her leadership skill and motherly aura, she serves as MAMAMOO’s leader as well as main vocalist and visual.

Before debuting with TWICE, Jihyo was a trainee for about 10 years. Moreover, Jihyo has been an idol since 2015. She must have plenty of experience under her belt that makes her #1 best female Kpop leader.

A Message to BTS Suga from His Favorite NBA Portland Trail Blazers, Damian Lillard, Would You Listen? 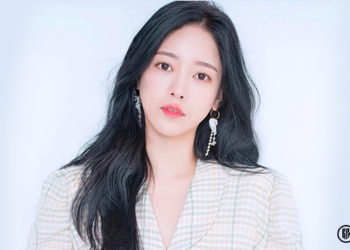 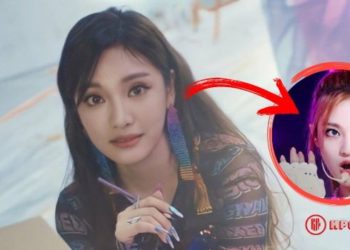