The 41st Korean Association of Film Critics Awards in 2021 has awarded the winners! Let’s check it out!

Here is the complete list of the award winners in 2021

Lee Hong Nae – “Made on the Rooftop”

10 Best Films of the Year 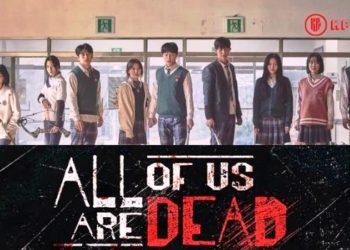