On September 9, media reported that SBS Drama, “Doctor Romantic”, will possibly get a season 3 next year, featuring the original cast.

Furthermore, the report mentioned that the previous Director Yoo In Shik would also lead the 3rd season of SBS “Doctor Romantic” drama project.

What did SBS Say?

As a response to the report, SBS Television company mentioned that they are currently on the stage of early discussion of a possible season 3 for “Doctor Romantic”. Therefore, the company has not come up with any decision yet.

“We have started discussions regarding production of a third season, so nothing has been decided yet.”

Then, the 2nd season aired in 2020 and also received a positive response from viewers.

What do you think, Kdrama fans? Does season 3 of “Doctor Romantic” seem appealing to you? Feel free to share your opinion in the comment sections, and stay tuned at Kpoppost for further updates. 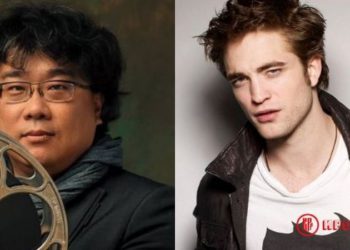