On August 2, Hanteo Chart announced that EXO D.O first solo mini-album ‘Empathy’ had sold a total of 310,108 copies from July 26 to August 1 (its first week of the release).

Following the news from Hanteo, EXO D.O has achieved his first win as a solo artist with ‘Rose’ on Music Bank.

Although Music Bank didn’t air on August 6 due to the 2020 Tokyo Olympics, the program announced the winner through its official website. 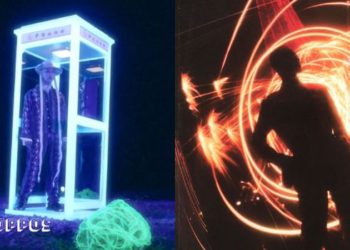