by KpopPost Editor
in Kdrama & Kmovie
0

Kdrama Based on Webtoon “Annarasumanara.”

The Sound of Magic is a drama based on a popular webtoon and a stage play, Annarasumanara. The manhwa version is written by Ha Il Kwon and was released from 2010 to 2011.

The lineup cast for the Netflix Kdrama The Sound of Magic includes Ji Chang Wook, Hwang In Yeop, and Choi Sung Eun. Actor Ji Chang Wook is a fascinating actor. He has done many popular Kdramas, from action to romantic comedies like Healer, K2, Empress Ki, Backstreet Rookie, Lovestruck in the City, and more.

The production of the upcoming Netflix series will lead by JTBC and Zium Content. Meanwhile, Director Kim Sung Yoon and Kim Min Jung will direct and written the fantasy drama. Previously, they worked together in Love in the Moonlight.

The Sound of Magic synopsis.

The Sound of Magic tells about Yoon Ah Yi (Choi Sung Eun), a high school student who dreams of being a magician when she was little. In reality, she is taking part-time jobs to support her and her younger sister.

Lee Eul (Ji Chang Wook) is a mysterious magician who wants to remain a child even after becoming an adult. Then, there is Na Il Deung (Hwan In Yeop), Yoon Ah Yi’s classmate. He focuses on the study and doesn’t know how to be social.

When Yoon Ah Yi meets Lee Eul, she decided to follow her dream, and Na Il Deung will find himself how to live a fun life once he opens his eyes to magic.

The Sound of Magic premiere.

The Kdrama based on a webtoon, The Sound of Magic by Ha Il Kwon Ha, will be available in 190 different regions, exclusively on Netflix.

10 Kpop Girls Groups Songs that should have been Viral 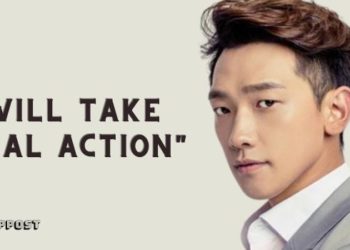 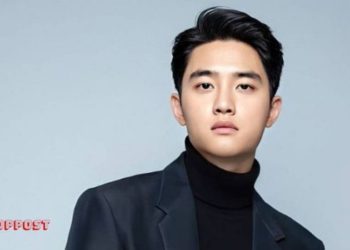 EXO Do Kyung Soo (D.O.) to Transforms Into 3 Different Roles in New Korean Drama and Movies in 2022