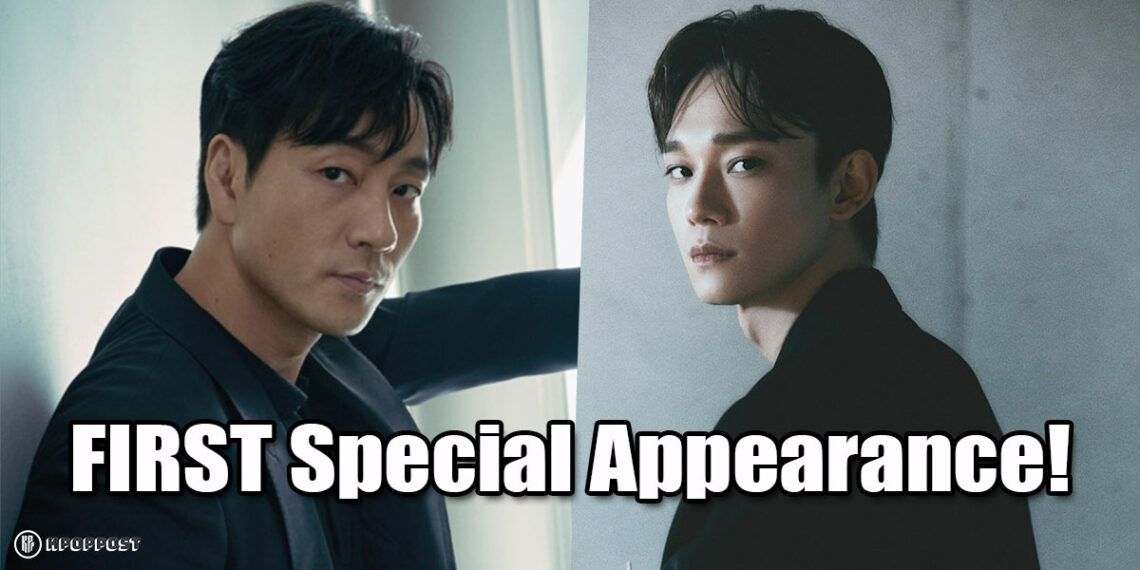 South Korea’s top-tier actor Park Hae Soo will be making his special appearance in a Music Video (MV) for the first time, and it will be on EXO Chen solo album comeback song, “Last Scene”. Check out the following complete updates.

EXO main vocalist, Chen, will soon release his solo comeback album, “Last Scene”. And this upcoming comeback of EXO Chen will be extraordinary as it features one of South Korea’s top-tier actors, Park Hae Soo.

On October 28, News1 reported that actor Park Hae Soo would be making a special appearance in EXO Chen solo comeback, “Last Scene” MV. EXO Chen’s agency, SM Entertainment, made the announcement in an official statement to the media. And this combination will be a charming moment both in EXO Chen’s journey as a singer and one of the most memorable special appearances of Park Hae Soo.

Indeed, Park Hae Soo is one of the top-tier in South Korea’s list of actors. His stellar reputation has preceded his name with his unrivaled acting skills and stunning performances in both Korean movies and dramas.

Actor Park Hae Soo recent projects have been hitting the top ranking in various streaming platforms, including the massive “Narco-Saints”, “Money Heist”, and “Squid Game” series. However, Park Hae Soo is known to have never made appearances in any music video.

Today, EXO’s main vocalist, Chen, will soon break that record. That is because EXO Chen will feature prominent actor Park Hae Soo in his upcoming title track, “Last Scene”. This ballad song tells the story of two lovers who have just broken up. And Park Hae Soo will certainly add to the MV’s intense immersion with his emotional acting as the lead role.

When is the Release Date of EXO Chen Solo Comeback Album?

Finally, EXO Chen “Last Scene” solo comeback album is set to release on October 31 at 6 PM KST. However, glimpses of his upcoming new MV are available in a teaser starting on October 29 at 6 PM KST.

So, if you want to keep up with EXO Chen upcoming comeback, make sure to tune in to SM Entertainment’s official YouTube channel. And please don’t forget to stay with Kpoppost’s Instagram, Facebook, Twitter, and Telegram channel for more updates.