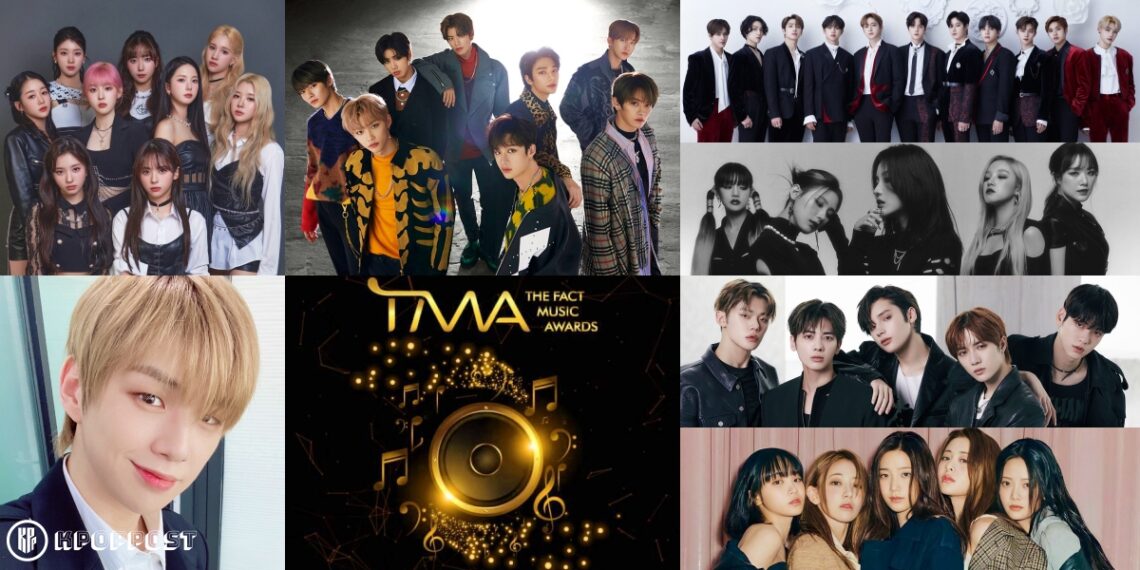 On September 14, it was announced that Korean entertainer Jun Hyun Moo and Girls’ Generation’s Seohyun will host the 2022 TMA for the fourth time!

On September 13, TMA announced BTS and NCT Dream have joined the final lineup of attending artists for the “2022 The Fact Music Awards” next month.

On September 8, TMA announced PSY and Lim Young Woong join the solo artist in the fifth lineup of the ‘2022 TMA.’

The 2022 The Fact Music Awards host has yet to be announced. However, we will give you an update once it is announced.

The 2022 TMA will live stream via U+ Idol Live and The Fact’s official YouTube channel, which has been broadcasting the event for the past few years.  Or check out the TMA Ticket Event below.

More to read about K-variety and K-drama: